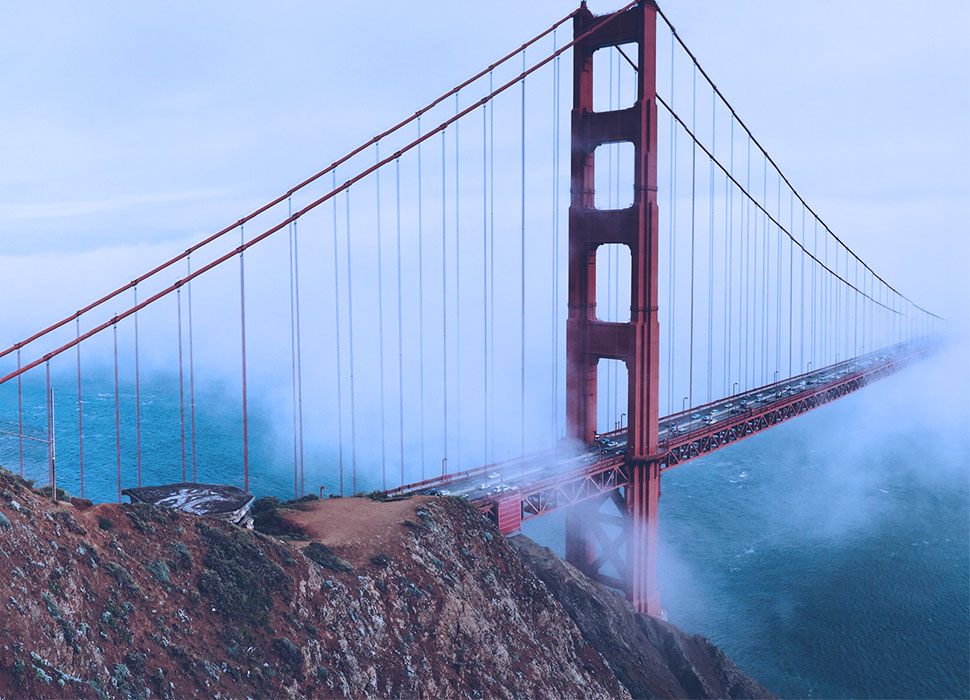 This send port adapter makes it very easy to create one-way and/or solicit response (Request/Response) operations against LDAP Directory Services like Windows Active Directory. The simplicity comes from the stand alone Windows Client utility that helps developers quickly test the operations supported by the adapter. Operations have distinct names and are logically grouped per entity (Users, Groups, OU etc). Working with LDAP is error prone and much effort has been put into providing superior exception feedback. This support will result in faster and easier development, less incident management, and in the end less money spent on building LDAP integrations with Microsoft BizTalk Server and a faster time to market. Since the adapter during run-time is being used by ports in BizTalk, one can take full advantage of the built in tracking functionality using Integration Manager which is another great product for maintaining application integration solutions.

The price for the LDAP adapter is very affordable due to the simple licensing model. This product is easy to properly license.

Feel free to contact info@integrationsoftware.se to request a quote or a live demo of the adapter.